A SPLENDID ORCHESTRA
Is in town, but has not been engaged.
ALSO, A DEN OF FEROCIOUS WILD BEASTS
Will be on exhibition in the next Block.
MAGNIFICENT FIREWORKS
Were in contemplation for this occasion,
but the idea has been abandoned.
A GRAND TORCHLIGHT PROCESSION
May be expected; in fact, the public are privileged
to expect whatever they please.

The doors open at seven. The Trouble starts at 8.  (from Mark Twain, describing his speaking engagement. )

The MB's are (redoubtable, all of 'em) ANDY COHEN, blues scholar, road squaller, Memphis-to-the-Yukon driver and unaffiliated sociologist of all things traditional, MARK ROSS, Greenwich Village folk scene veteran, collaborator with U. Utah Phillips, folk and labor historian, and CHICO SCHWALL, multi-instrumentalist, song wrangler and all around trouble maker. Last time we were all in one place we played fiddle-banjo-guitar (etc.) ensemble music and decided to 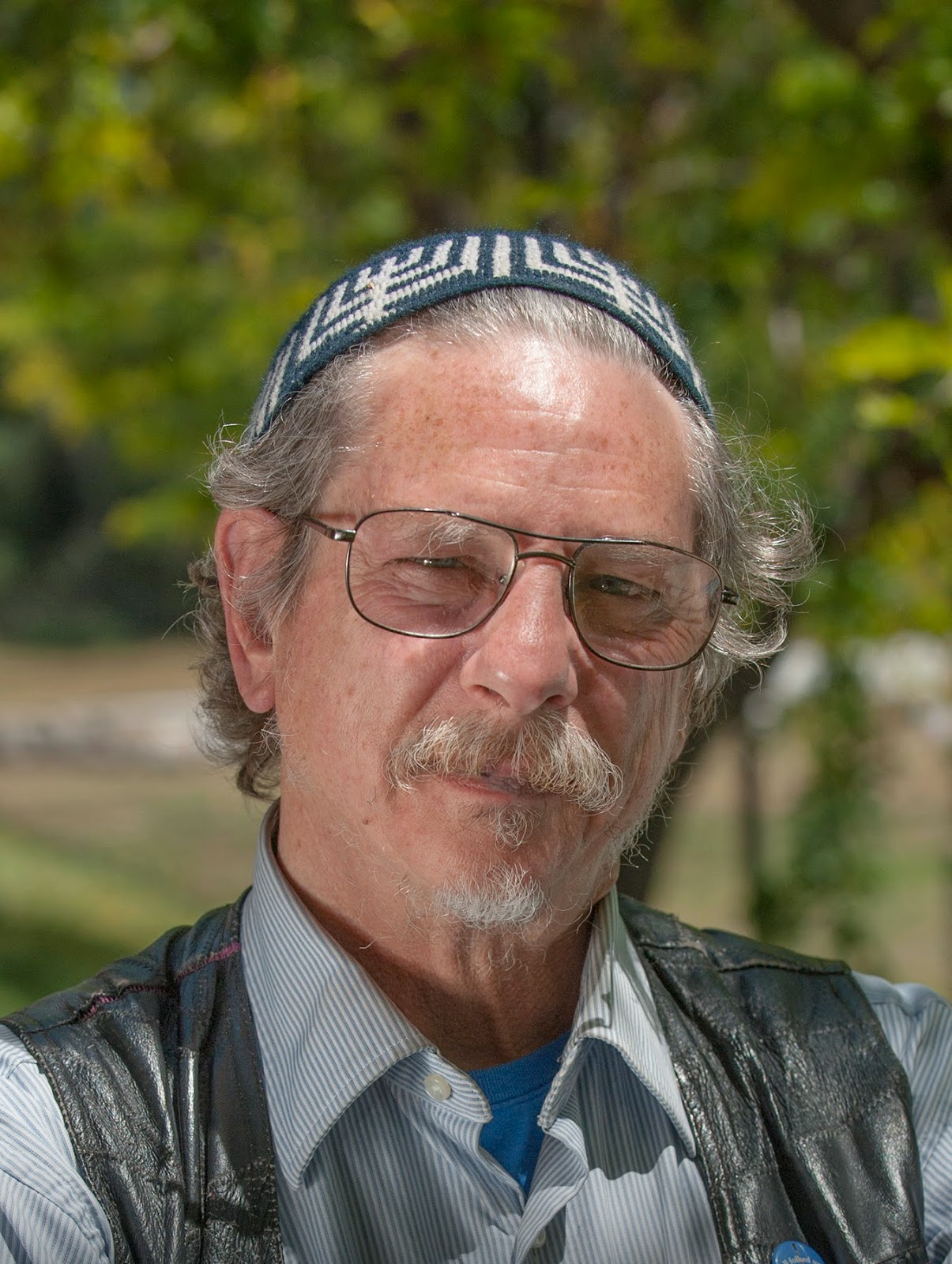 share it the next time it occurred. Well, it's happening. We can charm your ears, rock your square dance and fan the flames of discontent all at once. With a phalanx of fiddles guitars, banjos and g-d knows what-all, three singers and a collective repertoire that even surprises one another, we're ready to update the sound of the North Carolina-to-New Lost City Ramblers for the era of Yellow Alert. And yes, we have each played a few gigs in our life.

Andy Cohen lives in Memphis when he's not in his car. He plays a lot of guitar and a little of a few other things, and takes the whole Southeast, Chesapeake to Texas, as his source: fiddle tunes and blues, work songs and medicine show routines, tearjerkers and playparties,  ballads and yodels.

Folksinger, Multi-instrumentalist and songpoet Chico Schwall believes there IS enough to go around and we CAN figure out how to make it work. He has sung at labor rallies, played in pit bands, designed folk music camps for kids, burned up the road with Northwest Touring Theatre and Young Audiences, released three CDs of (mostly) original music and played for countless contra dances. He teaches "Everything with Strings" at the Shedd Institute in Eugene and plays with the Low Tide Drifters and the Axes of Evil String Quartet.
Posted by William "Chico" Schwall at 7:33 PM No comments:

Sorry to add to your embarrassment of musical riches here in Eugene, but here are some special shows in the offing.

THIS SATURDAY, April 19 (Lexington & Concord & all that) at 7:00 pm at TSUNAMI BOOKS (2585 Willamette, Eugene). The debut performance of THE MARXIST BROTHERS. ANDY COHEN, MARK ROSS and m'self present the string band from outer space. A one-time totally unique event as we head off on a Northwest tour.  Funded by your donations.

Saturday, May 10 The AXES OF EVIL STRING QUARTET will share an evening at the WANDERING GOAT  with CORWIN BOLT.  Acoustic eclecticore.

Saturday, May 24, also at Tsunami    THE LOW TIDE DRIFTERS will celebrate the release of our new album "Music for the Rest of Us."  It's ALSO a COOKIE celebration: make a batch of your favorite cookies to share and enjoy the best of the world's cookies while we sing and play. Bring the fam.

And on Thursday, June 5  THE SHEDD Presents  "BEYOND LLEWYN DAVIS: THE (REAL) MUSIC OF DAVE VAN RONK." I'll be playing and singing the man's music with some exciting musical guests.

Chico
Posted by William "Chico" Schwall at 2:32 PM No comments:

William "Chico" Schwall
Chico's songwriting brings together the sounds of his colorful, musical upbringing and his own thoughtful reflection on the world we live in and the life we live. Skeptical and empathetic, passionate and smart. His newest CD, 'Then What’s It For?' is "...a heartfelt and elegant exploration of his eclectic musical tastes and what he describes as his 'crazy role in the folk music world.'"-Nathan Moore, No Depression.